Out of the COVID ashes, rise the musicians!! 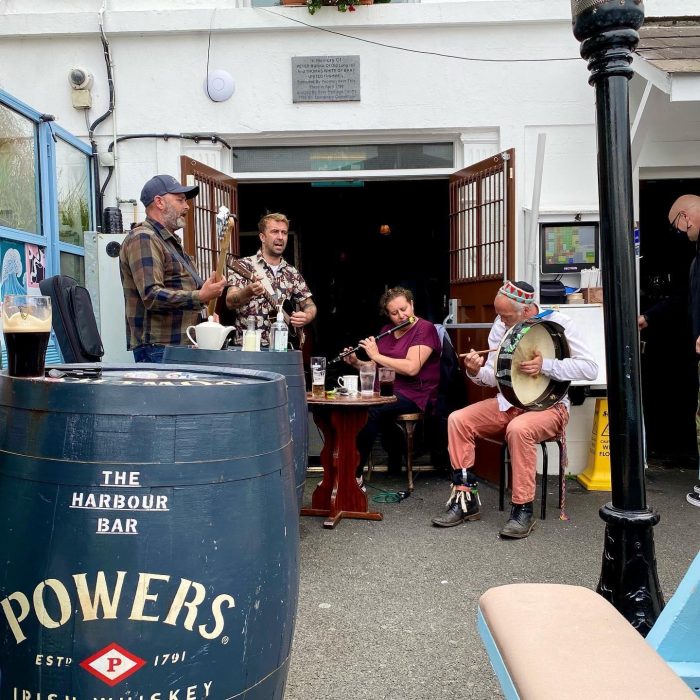 For nearly 18 months now in Ireland, our talented hard working, musicians have been out of work due to the Covid 19 pandemic. Although various government supports were put in place to help, they fall far short, the average of an average working wage and have placed tough financial pressures on a lot of people just trying to weather the storm and make it through to the other side. The music industry as a whole will be the last to fully return to normality, having been the first to shut down so it’s not just musicians feeling the pain. Sound engineers, venues, actors, actresses, studios, the list goes on and on. But there are green shoots. We’re starting to see live music in beer gardens. All general genre of music is coming out of its slumber and gigs are happening again, albeit with restrictions. The sound of the fiddle, flute and the banjo can be heard again coming from the pubs that have reopened. But most importantly, there’s a sense that the end is in sight. It’s been a tough couple of years for everyone, life changing for some, but hopefully we’ll all get to meet up again, sooner rather than later, and have a few tunes and songs free from restrictions and look forward to a brighter future while honouring those who didn’t make it through. (Pic courtesy of The Harbour Bar Bray)